Theresa and Chirag’s wedding was definitely one to remember. This beautiful couple had a THREE day wedding celebration. Over these three days they celebrated and performed sacred wedding traditions from both of their heritages. Theresa’s background is Vietnamese and Chirag’s is Indian, plus they are American. This meant that they had the opportunity to celebrate their marriage in three separate ways. 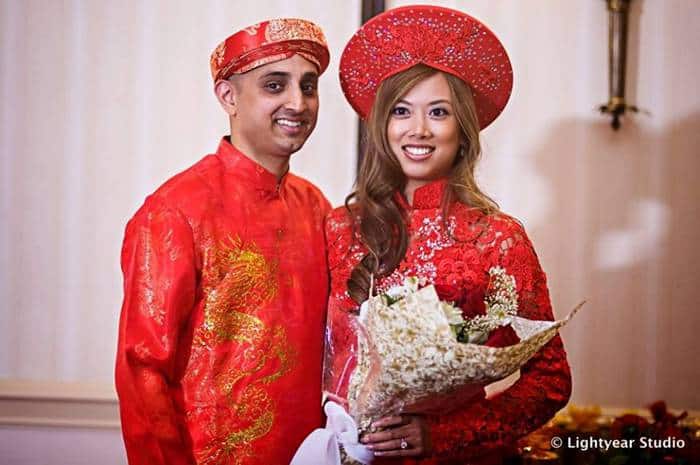 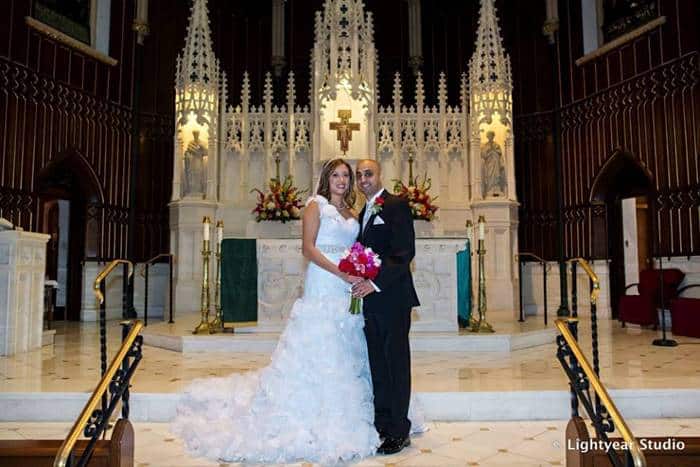 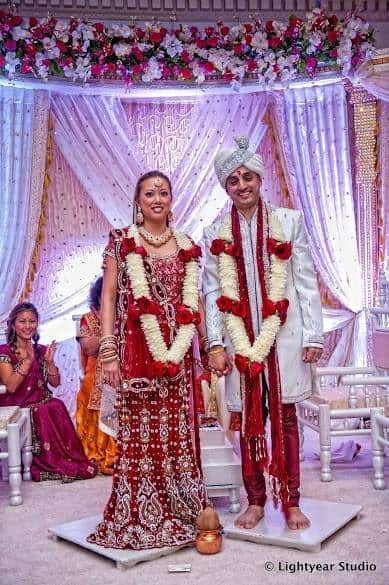 On the third day, Theresa and Chirag held their reception at the beautiful Kimmel Center in Philadelphia, PA. With the tall glass windows, a custom made dance floor and beautiful decor, their wedding turned out phenomenally. 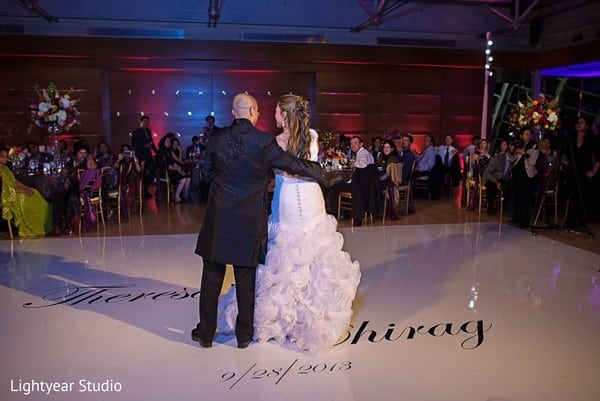 Other than their attire, some of our favorite moments of Theresa and Chirag’s wedding includes: 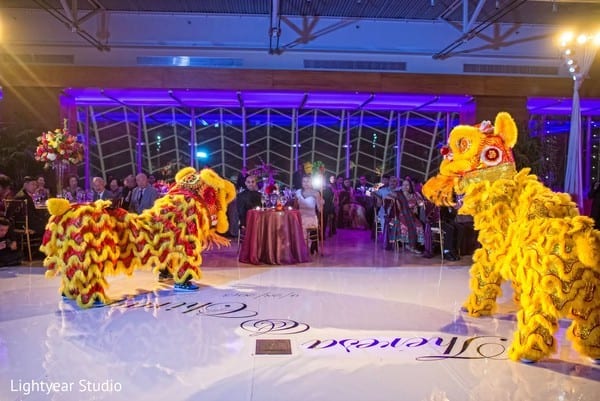 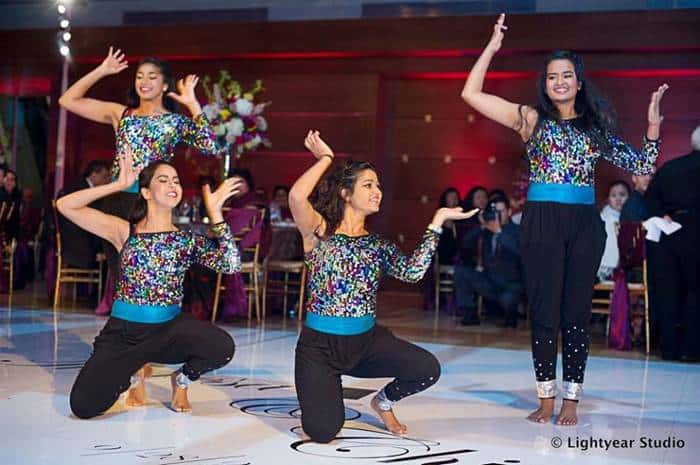 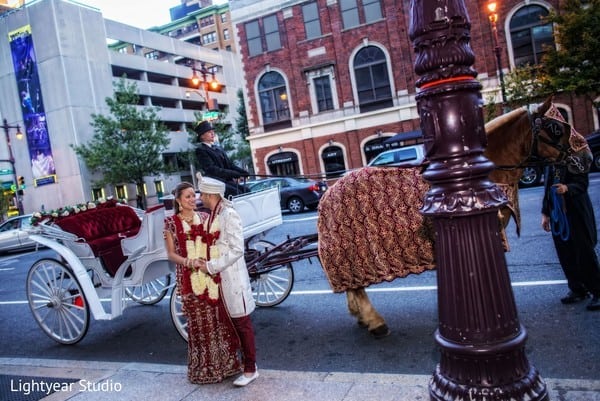 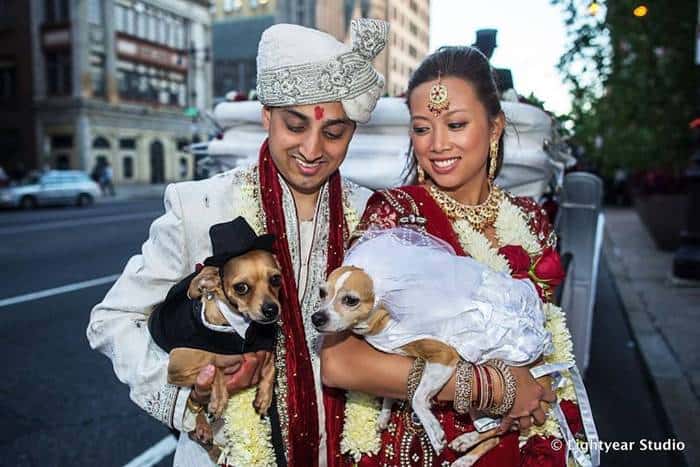 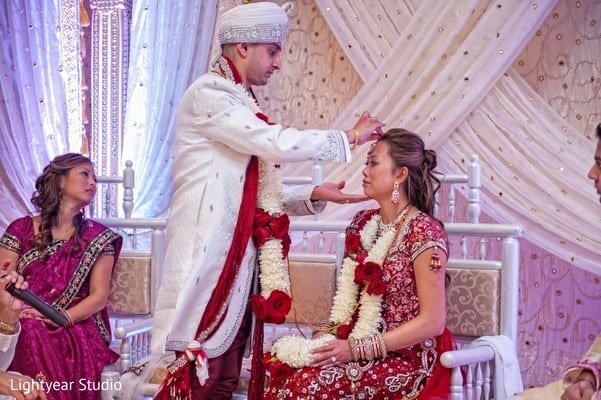 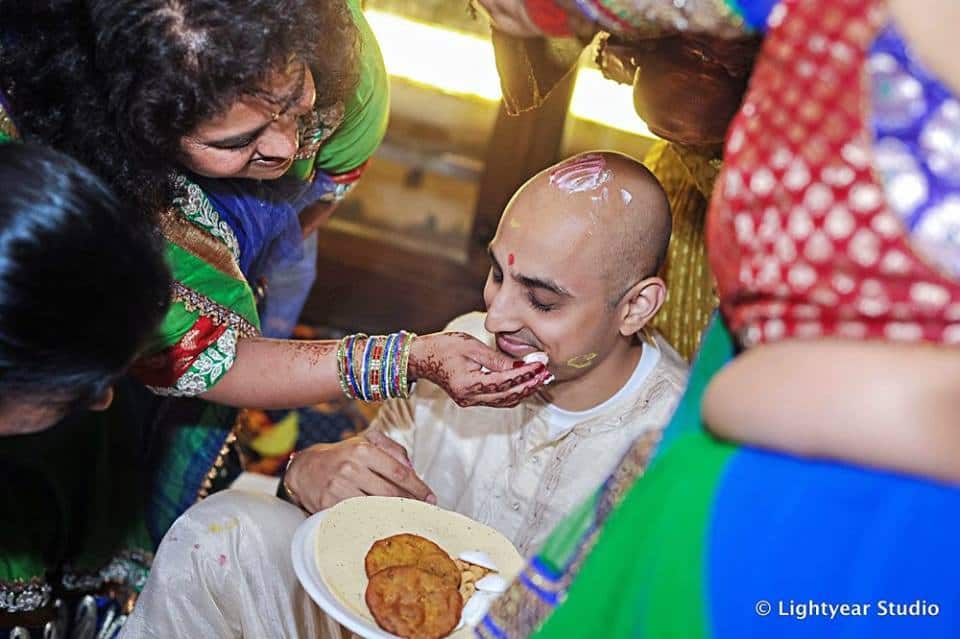